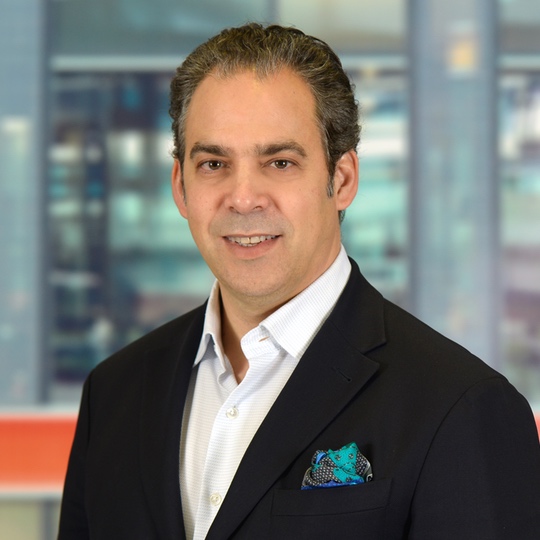 Co-Founder & Executive Director of the LMU Entrepreneurship Center & German Entrepreneurship GmbH  Andy is also a Partner at Deloitte and Co-Founder & Managing Director of Deloitte Digital Ventures, an entity dedicated to building digital businesses for Fortune 500 level firms.  A serial entrepreneur with 34 years of experience in founding, financing, building and accelerating companies, Andy sold his software company to the publicly listed Avanquest Software in 2003, served as COO Europe until 2009 and as a Board Member until 2014. Andy served for 3 years as a Board member at Carpooling.com (acquired by Bla Bla Car) and 4 years at Feingold Technologies (acquired by ShareCare).  His accelerator at the LMU, the top ranked university in Germany, has spawned over 250 companies in 11 years and the German Accelerator, a project of the German government has graduated over 130 companies in 5 years.  Before co-founding Deloitte Digital Ventures, Andy also led the launches of The Allianz Digital Accelerator & The Volkswagen DataLab and currently is leading Corporate Accelerator launches in the Pharma, Gas and Auto industries.  Andy is Co-Founder of the Social Entrepreneurship Akademie in Munich, The Global Entrepreneurship Summer School and is a founding member of 4Entrepreneurship, the Entrepreneurial Think Tank of the 4 Munich Universities and holds teaching positions at the LMU (Munich University) and at the EM Lyon Business School in France. 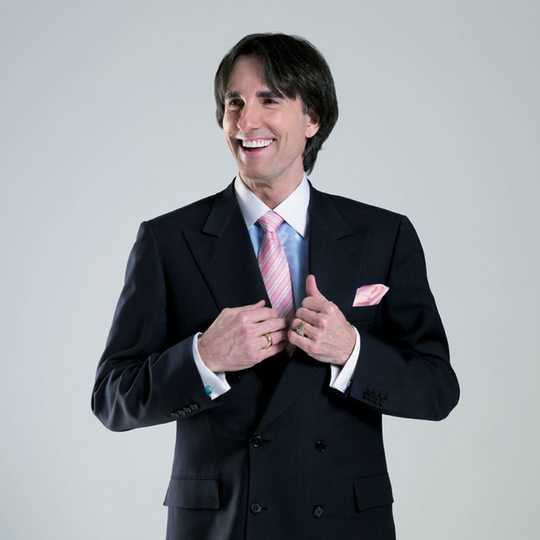 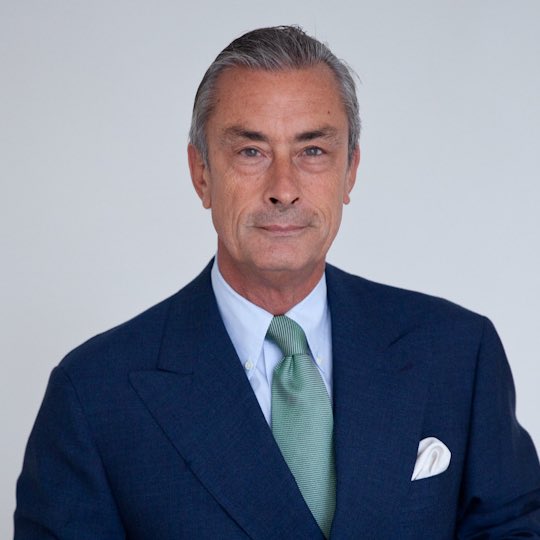 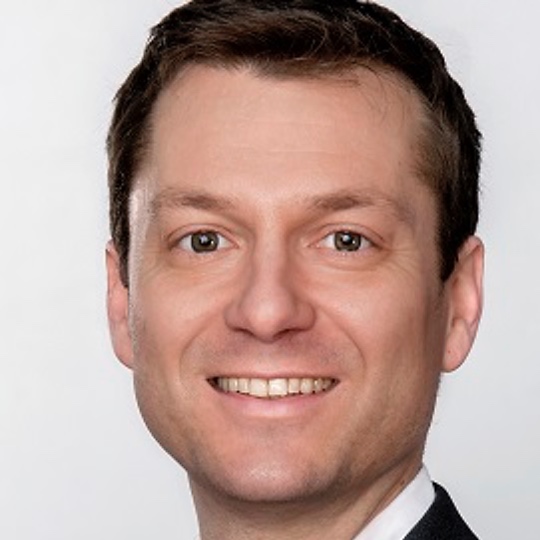 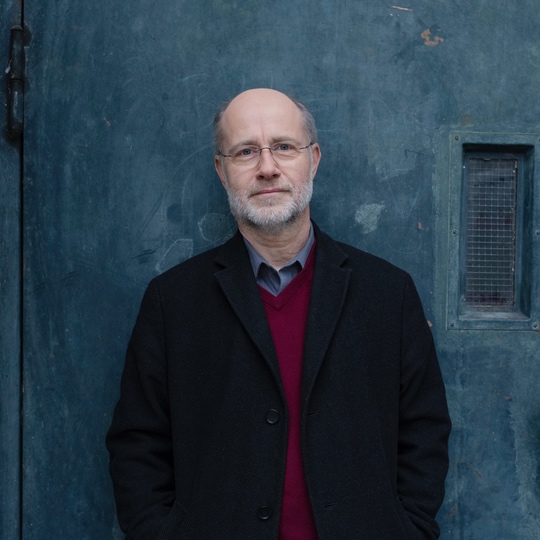