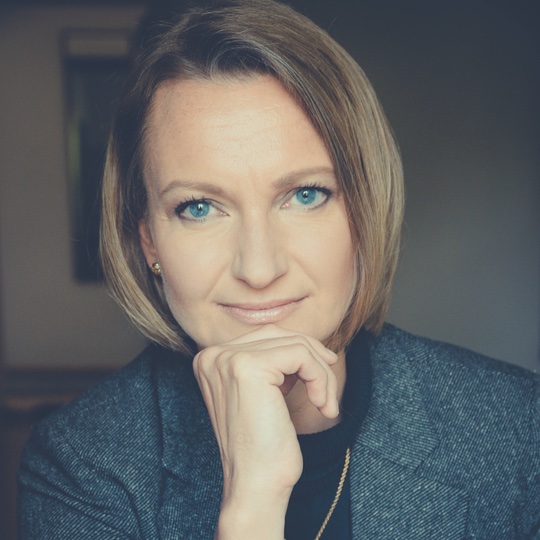 Katharina Schüller is an internationally renowned expert for digitization, data science, analytics and AI. She has received a variety of awards and scholarships for her work as a scientist and an entrepreneur, including Bayerische EliteAkademie (scholarship), Lindau Nobel Laureate Meeting (participation award), American Statistical Society (“Statistician of the week”), Handelsblatt/BCG (“Vordenker”), Landeshauptstadt München business prize (Wirtschaftspreis “LaMonachia”). Katharina worked in a research project for several years with the Nobel Prize winner Kary Mullis. She developed a worldwide forecast system for one of the 10 most valuable brands worldwide and the data strategy for one of the top three transportation associations in Germany. Katharina founded STAT-UP Statistical Consulting & Data Science Services in 2003, which operates internationally with more than two dozen data scientists in Germany and Spain and provides services in all fields of business, developing data strategies and creating value from data. Katharina is member of several advisory boards, including among others that of Deutsche Bank and the European Women Law Association (EWLA). At the latter she is Expert on Digitization, Data and Ethics in the EWLA "4IR & ethics from a legal gender perspective" initiative. Since 2015 she has been a mentor at the Summer Academy of the Young Titans, the goal of which is to acquaint the highly gifted with the will to shape the world with the concept of leadership. Katharina is a sought-after keynote speaker and the author of more than 50 publications on data science, data literacy and ethics. She is also a mother of four children and as such a role model for women in business. 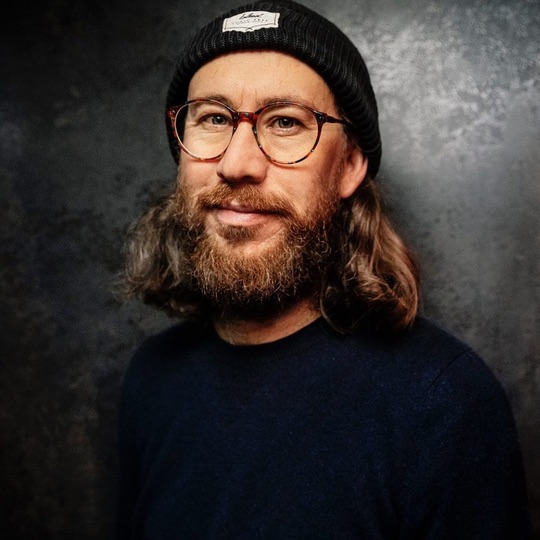 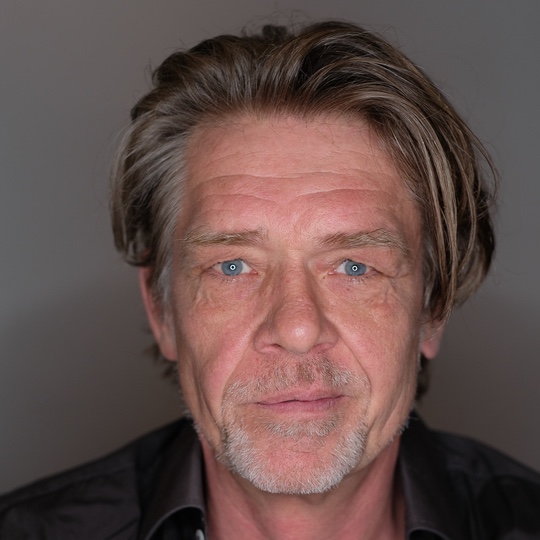 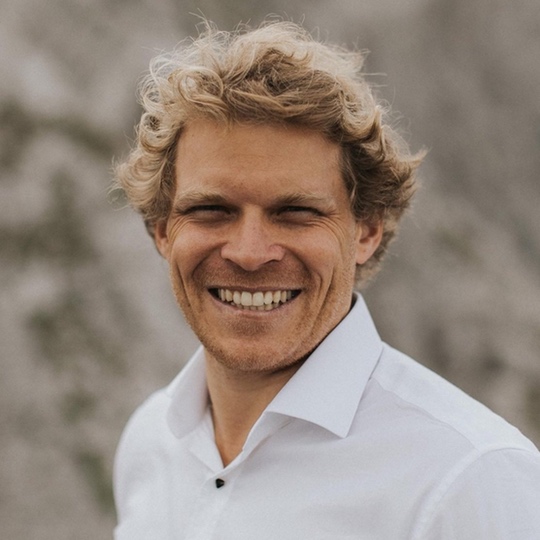 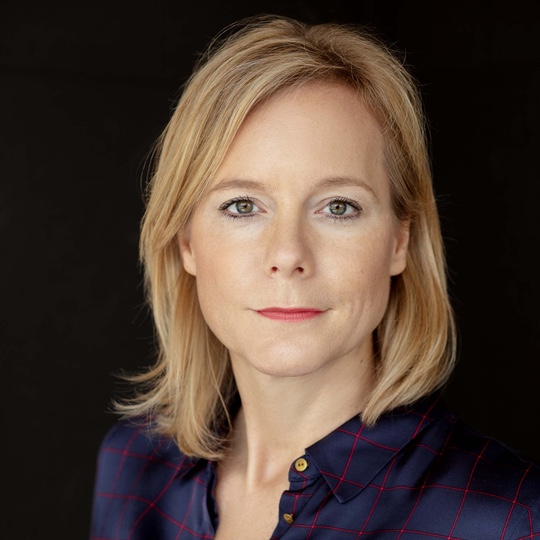