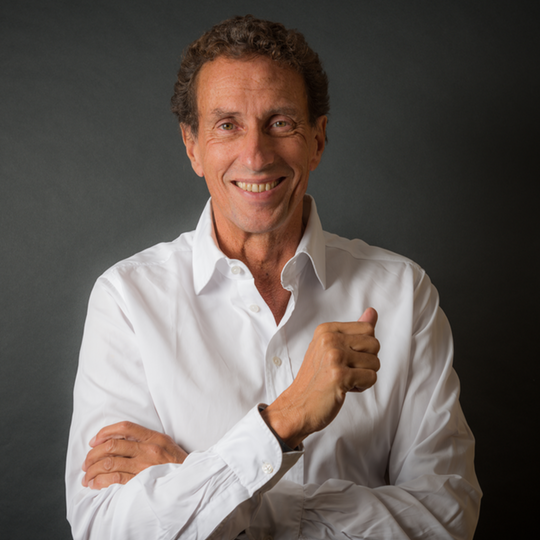 Nida-Rümelin spent five years in politics. First as Head of the Municipal Department of Arts and Culture of the Bavaria State capital Munich (1998-2000) and then as cultural minister for the Federal Republic of Germany under chancellor Schröder (2000-2002).

In 2017 Nida-Rümelin was appointed speaker of the working group Culture for the Center of Digitalization in Bavaria (ZD.B). In the same year he received the Euope Medal of the Bavarian Government. He has been awarded an Honorary Doctorate by the Faculty of Philosophy in Triest, Italy and is Honorary Professor at the Humboldt University in Berlin.

Nida-Rümelin publishes inside and outside academia on topics including Europe, economics and ethics, ethics and architecture as well as the digitalisation of our society. 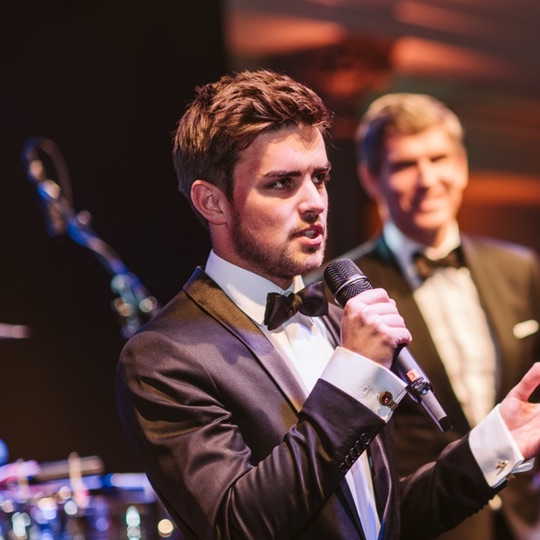 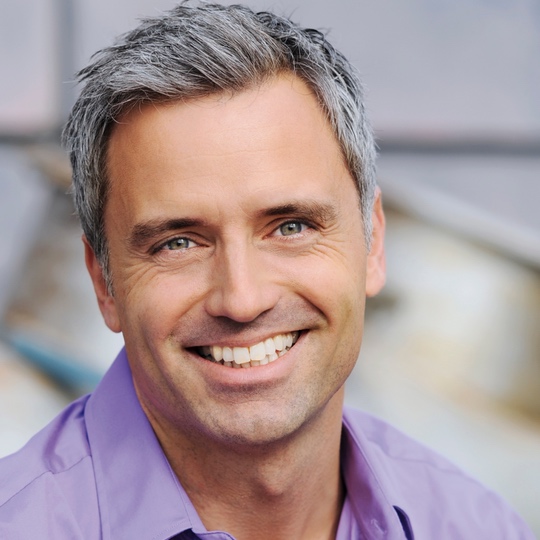 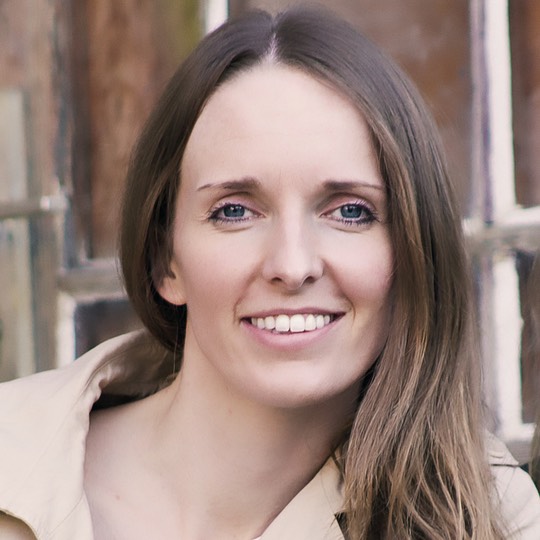 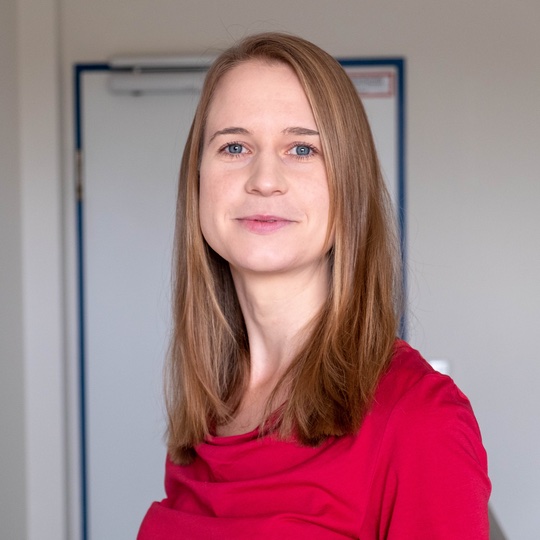 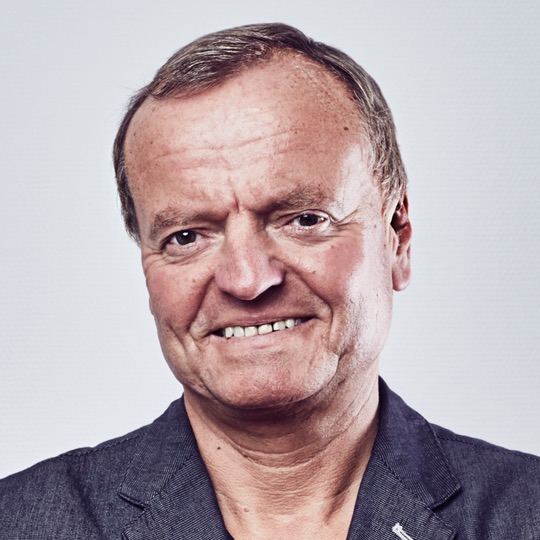