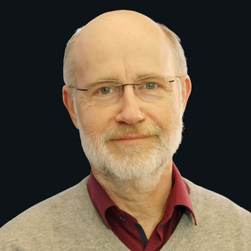 Prof. Harald Lesch is a German physicist, astronomer, natural philosopher, author, television presenter, professor of physics at the Ludwig Maximilian University of Munich (LMU) and professor of natural philosophy at the Munich University of Philosophy. Due to being one of the most influential German science communicators and coming from an astrophysics background, he can be compared to Neil deGrasse Tyson. Lesch has made television appearances for the longstanding, self-presented production of the channel BR-alpha: alpha-Centauri, Lesch & Co., Denker des Abendlandes (Thinkers of the Western World), and Alpha bis Omega (From Alpha to Omega).

In 2005 he was awarded the Communicator Prize by the DFG and the Stifterverband für die Deutsche Wissenschaft (Foundation for German Scholarship) for his television appearances and publications.To honor his work on making scientific findings understandable to the broad public, the Naturforschende Gesellschaft zu Emden (nature research society) awarded him an honorary membership on March 15, 2011. 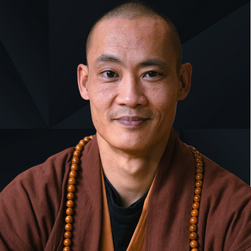 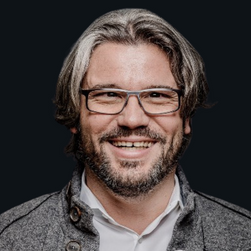 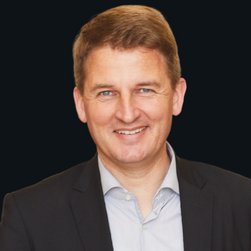 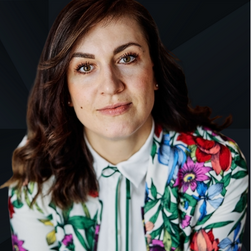 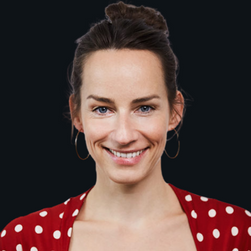